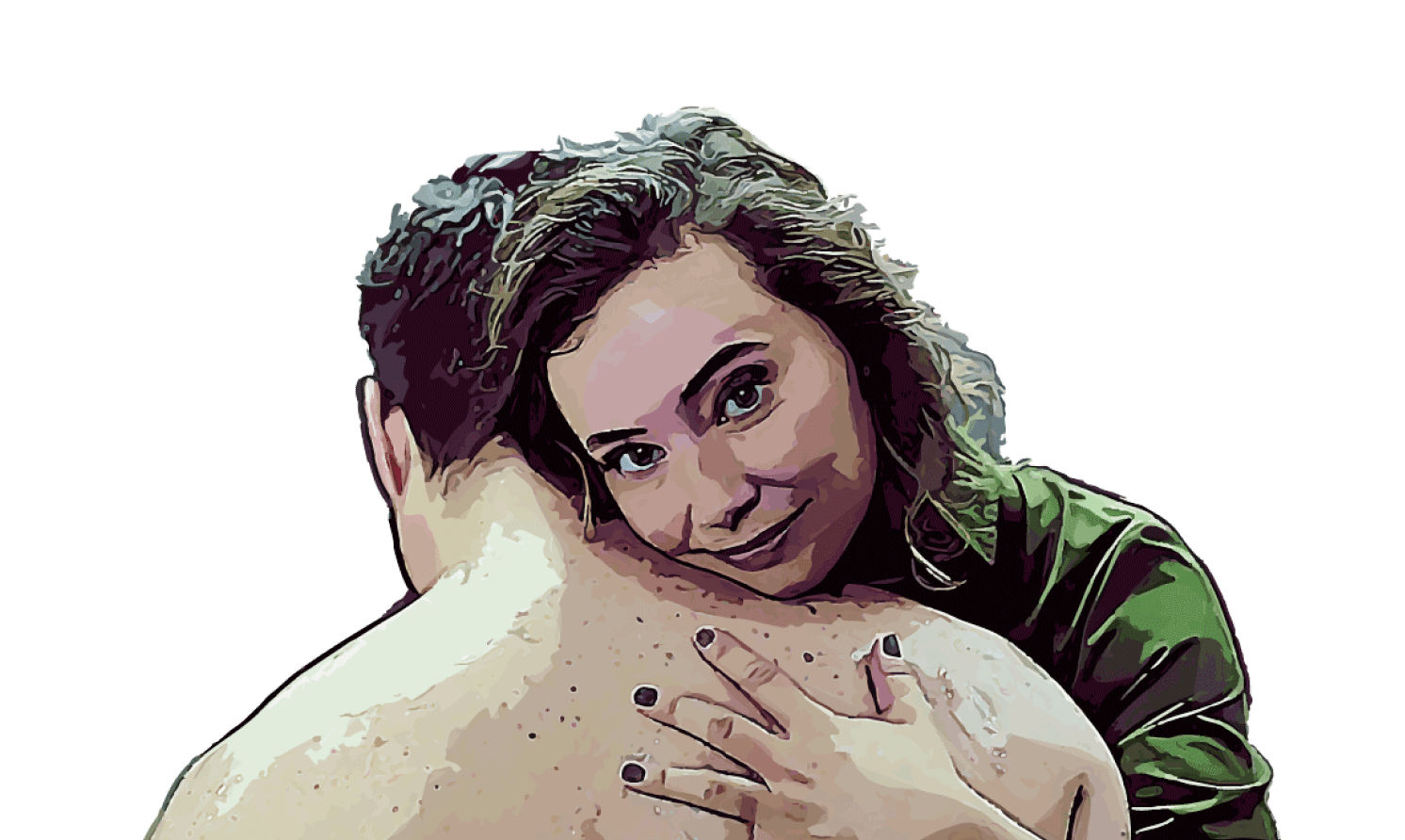 What’s this all about?

GREEN COBRA is the genre-bending story of a hit-man…excuse me, “Life Ending Technician.” Who details, to a documentary film crew, her rise in a mostly male dominated field, on the backdrop of a typical day on the job; which consists of Russian mob clients, disturbing methods of torture, and maybe one too many bad ex-boyfriends.

It began as a simple exercise: DP, Andrew Aiello, and Director, Sigurd Culhane decided to make thirty film-making challenges for each other respective to our craft. The idea was to randomly pair together one challenge for Andrew and one challenge for Sigurd to create the guidelines for a short film.

Enter Chris Valdez, Writer. As this was meant to be an exercise, they asked him to give them a short script that could be shot in a day for no money. In return, he gave them GREEN COBRA. They loved the concept so much, though, what he sent would not be doable within the confines of the challenges rules. It was unlike anything they had done before, or would have ever thought to do. So they took that as a challenge in itself, and started developing the project.

From there it snowballed from fun little project to, what it is today. This genre-bending short has pulled so many people into its orbit; a product of favors out of passion, fueled by its duality of laughs and uncomfortable cringes. Watching this character blossom from two shreds of paper drawn from a hat, on slick dive bar surface, has been an absolute dream, and we are chomping at the bit to share it with you!